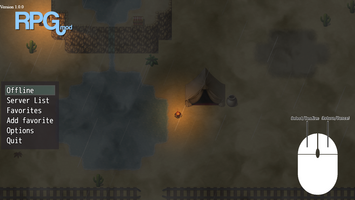 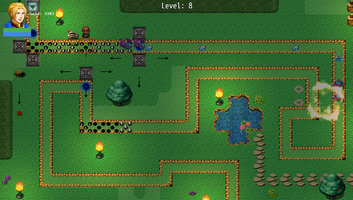 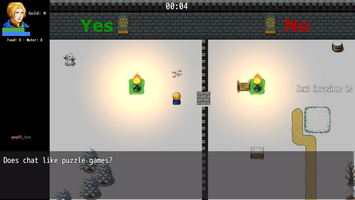 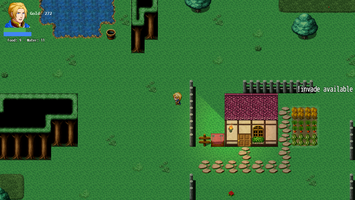 Its finally here! Sorry it took a while to publish a new update since the last one, but college and other personal things have gotten in the way(I'm working on this game all by myself).

This is probably a very interesting update for most of you tho! It adds an offline mode, that just like multiplayer allows for custom maps to be played... but offline! There's been some changes on the visual, bug fixes, improvements, two new maps(for the offline option, so it wasn't too empty xP),etc. Oh and, obviously, a name change! Bye RPG Battle Royal, hello RPGmod! Check out:

-Multiple Microoptimizations to core scripts on the client and HUD.

-Microoptimizations on the server script.

-Fixed audio issue that would occur when too many footsteps were playing at once(now limited to 50/s).

-Fixed a memory leak, caused by event spawned not having its sprites properly removed from memory.

-Fixed gold being visually set to 0 upon transfer.