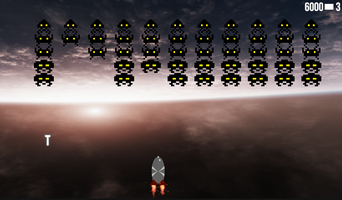 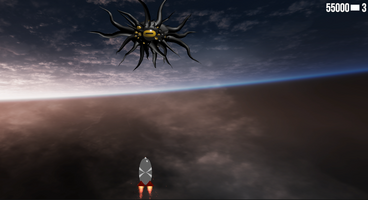 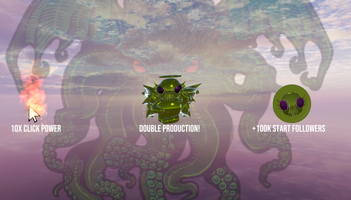 Salutations, mortals! Your time to ascend into divine territory has arrived! With this new update, players now are allowed to ascend up to two times, increasing their power, and giving them, upon defeating Azathoth's avatar, the opportunity to conquer yet another reality!

-First and Second Ascensions available!(Boss battle happens before the second)

-Major boost in performance on android

-Fixed Infidel Converter not resetting properly after kil- I mean, clearing all infidels

Rejoice, little ones. The time for you to serve the great elder one has come! Unfold the great mysteries!